Today in 1943, Friedrich Paulus, commander of the doomed German army at Stalingrad, surrenders to the Soviets. Moments earlier, he learns that Hitler has promoted him to field marshal. “One can’t help feeling it’s an invitation to suicide,” he says. “I’ll do him no such favour.” pic.twitter.com/GGjZf0OD9s 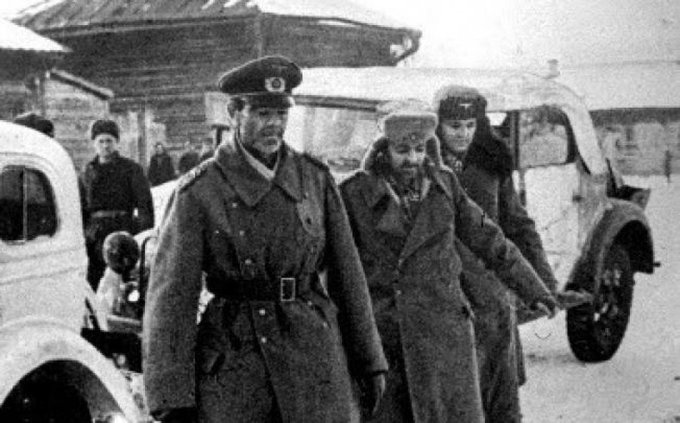